Born in 1995, BePositive was one of the innovators starting to shape the concept of sneakers. You had to be very positive at that time to believe and invest in a totally disruptive concept: changing the history of sneakers, no longer just shoes dedicated to sport but an accessory to wear every day.

At the time, the first t-shirts were beginning to show up under jackets; why not create footwear, too, that was capable of contaminating the style of dress that could also be worn in an office? A classic derby upper was grafted onto a sport shoe base, the stitching typical of an English brogue began to appear on the leather, the leather welt – which eventually became the BePositive signature – was inserted.

Over time, BePositive’s creativity has supported the world’s most exclusive brands by collaborating in partnerships with Comme de Garçons, Stussy Deluxe,Uniform Experiment and many others, creating sought-after limited edition gaining prestige and allure, and maintaining at the same time its unique identity. 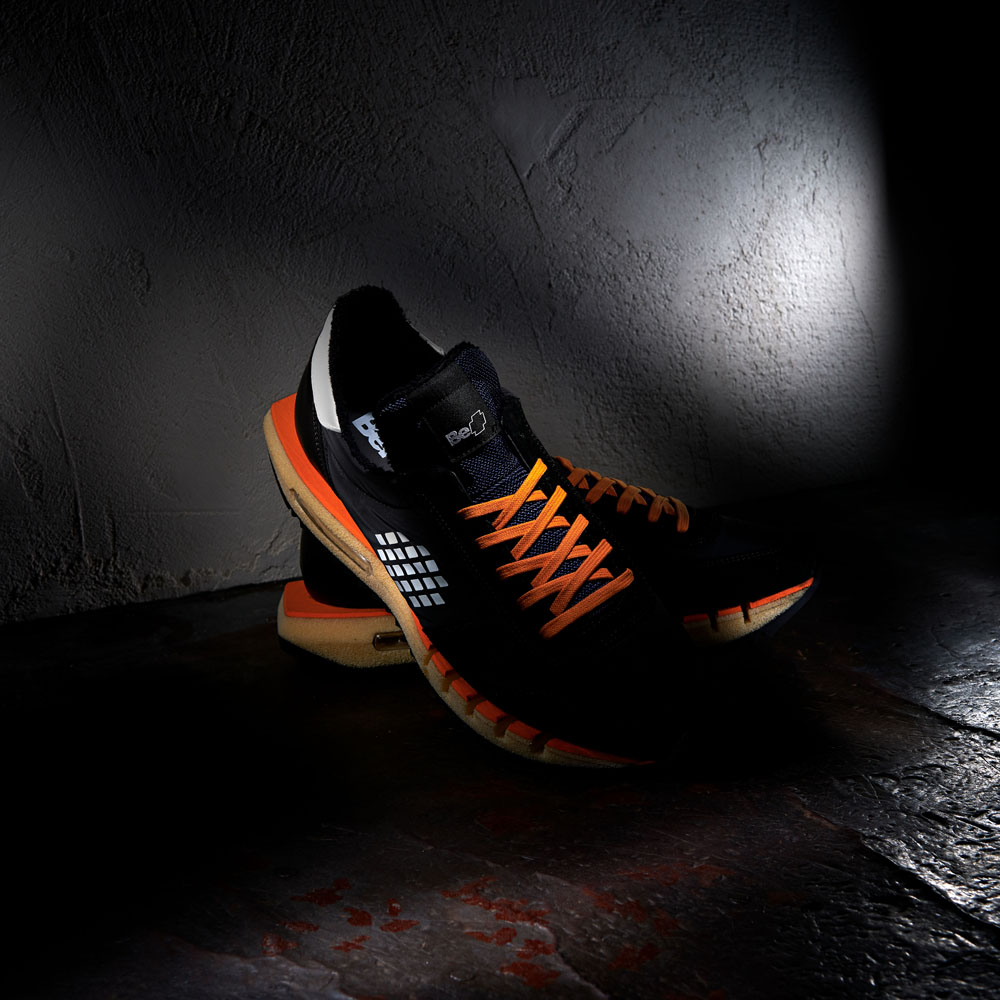 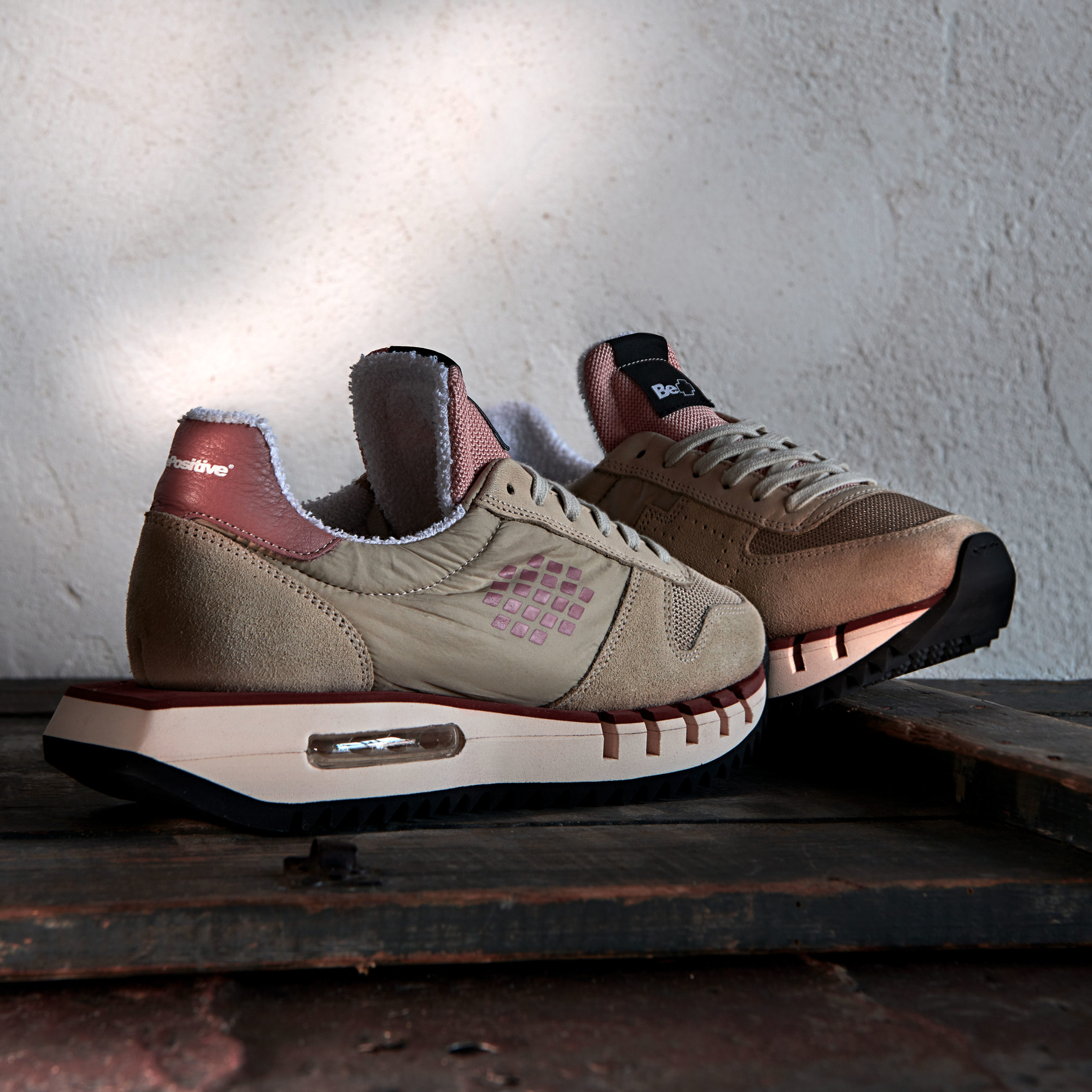 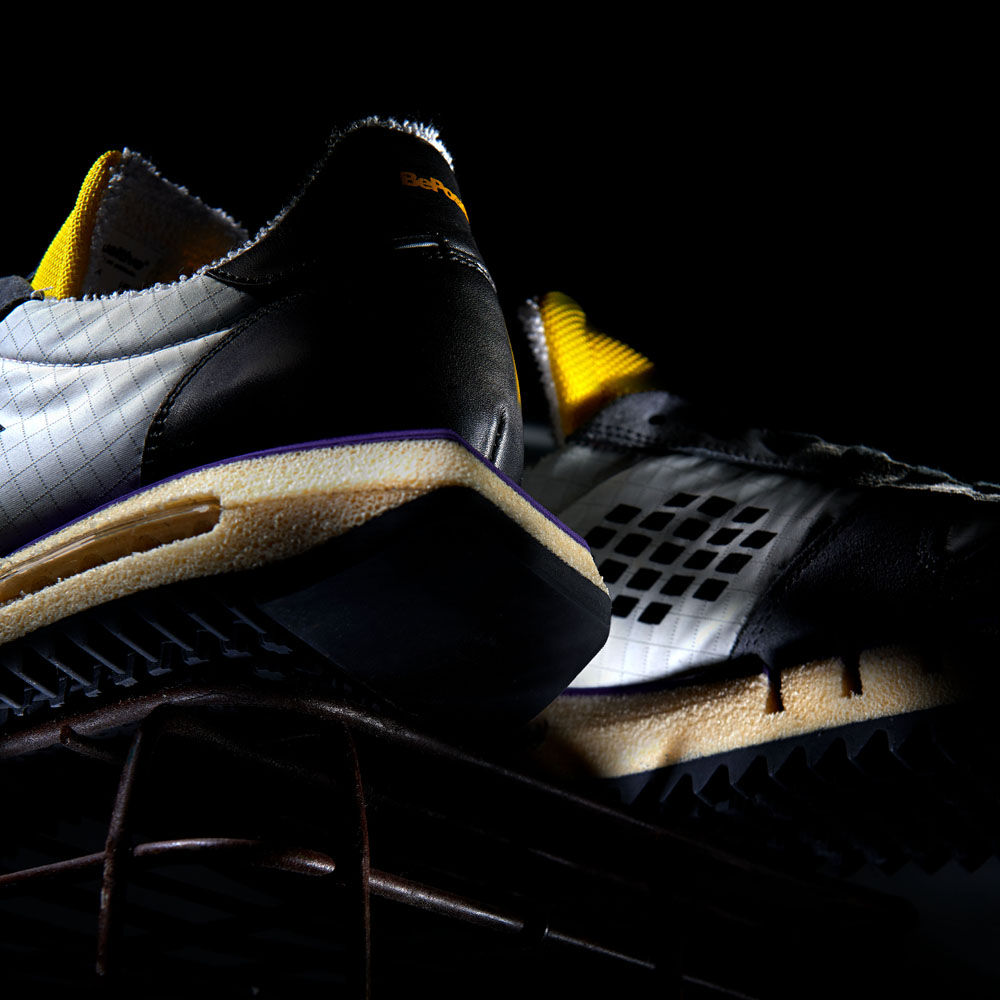